Skip to main content
Your Situationship in the New Year 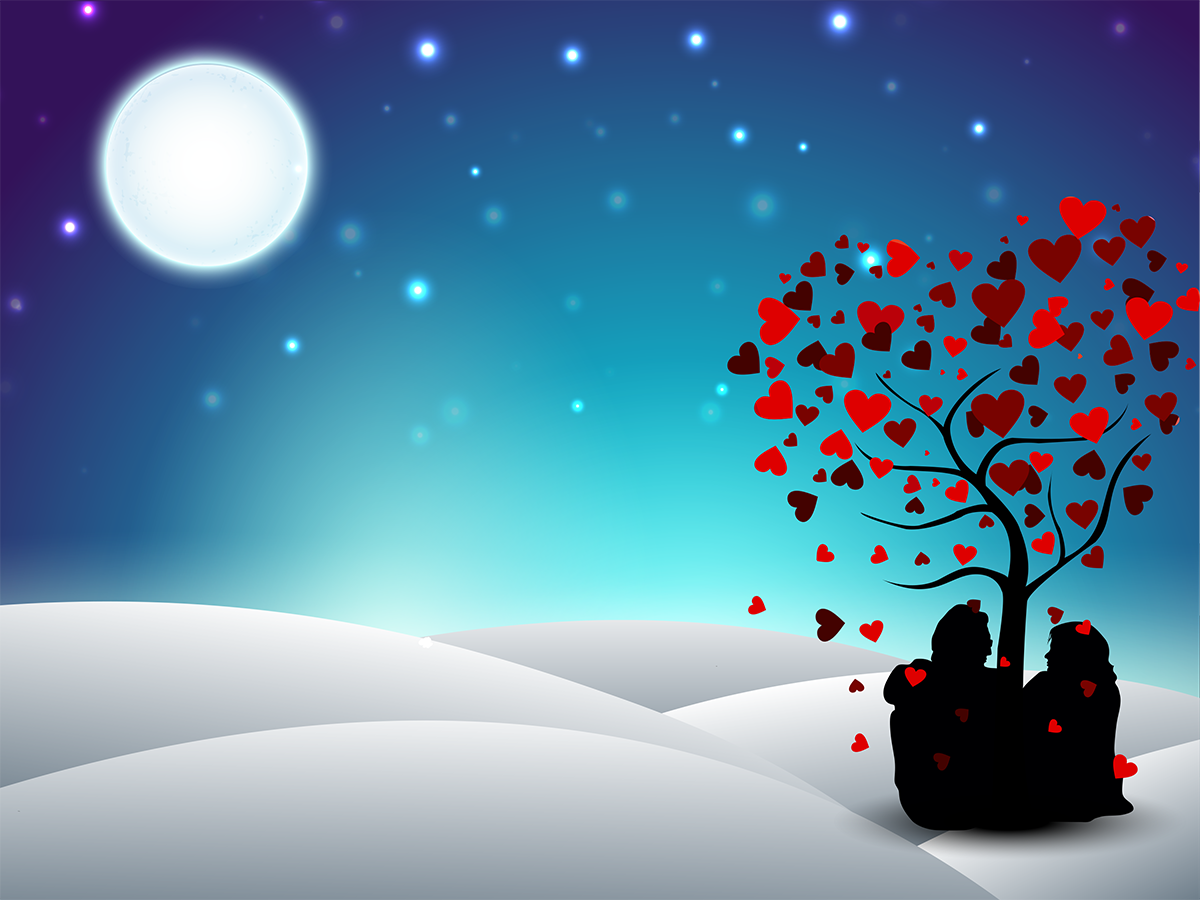 Your Situationship in the New Year

Did you resolve to leave your situationship behind you this year? Well before you go there, I have some insight for you. I hate when I meet someone, and they ask me “why are you single?” Well, for the past couple of years, I’ve been really focused on my kid and career. I’m an entrepreneur and a single mom, and I have a responsibility to take care of my child. I also have a responsibility to my clients. I thought I had this pretty much figured out!

Well recently, my 4-year-old son has decided that he’s ready for me to get a boyfriend. Mostly because he wants to transition said boyfriend into a dad. NO PRESSURE! These recent conversations with my son brought up a lot of anxiety and fear. The thought of having to make myself “marketable” to find a relationship sounded like a lot of work at the time. I started to consider if my standard excuse for not dating was still true… My kid and career are my primary focus. But when I got real with myself, there’s also been another reason, for my hesitance to dating… I had some unresolved relationship issues with a guy we’ll call Slim (hahah he picked this name for himself). Yep… I’ve been stuck in a dreaded situationship!

You may have not heard of the term, but trust me when I say, you know what it is. It’s that relationship that you’ve had or currently have, that doesn’t have a label, but it takes some type of tole on you emotionally and mentally. Sometimes this can be a past relationship, that keeps popping up. It could be a situation where trust has been broken, but no one has completely walked away. Maybe it’s a long distance relationship or friendship, that’s just filled with uncertainty.

Slim and I had a long-distance friendship, that grew into something deeper, but distance and life has added more and more complexity to our situation. It’s been an emotionally and mentally draining experience for both of us, but it’s also been a beautiful example of two people learning to grow through pain. That’s the thing. If a situationship was just bad, it wouldn’t be complicated. You would just get out of it. Situationships are often where potential, fear, and hope all collide. I swear that Facebook created, “it’s complicated,” so people in situationships would have something to mark under relationship status.

Why you should re-examine your situationship

So last year, Slim and I got into a wonderfully epic argument on New Year’s Eve via text. I just decided that I was OVER IT! You know, that liquid courage hit, and I realized I deserved better than him. So I cut off communication with him, and decided to just move on with my life. Once the initial anger subsided, I found that the torment started pretty quickly. I missed him terribly. I started to develop insecurities about my worth. It was hard trusting my own gut instincts, and even harder to trust other people. I was afraid that I wouldn’t be able to find someone who I connected with the same way, and I really started an obsession with rejection.  Now this may not be your experience, but I’m sure that you’ve experienced residual emotions from unresolved conflict somewhere in your life.

As the year progressed, Slim and I spoke on and off, but it certainly wasn’t the same. At the end of the year, he came to California to visit his family and asked if we could hang out. After some internal debate, I just decided I was going to go for it. I also decided I would approach our time together as a time of healing. An amazing thing happens when you change your approach to a circumstance. I learned so much about myself, that I felt compelled to share the things that I took away from our time together.

Don’t be afraid to look for the lessons 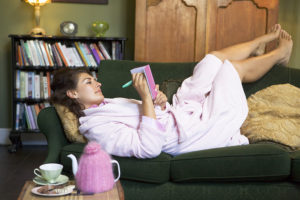 “Life begins at the end of your comfort zone.” – Neale Donald Walsch

Situationships or any relationship that is highly emotional, will unearth some things about you that you never knew were there. Talk about uncomfortable! I spent a lot of time in my journal, dumping the emotions that I had on paper. Getting closure for me with this relationship was important. Rejection came up as a common theme. Fear of being over 35 without a partner was a big one too. These issues had nothing to do with Slim, or the actual situationship we were in. Once I identified these core issues, I was able to start moving my focus toward internal healing. I had some stuff to work out! 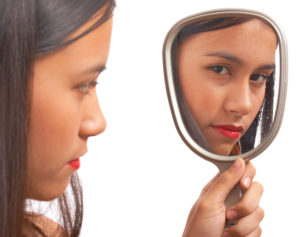 A situationship can only exist if you allow it to exist. There are always a million contributing factors to explain why your relationship hasn’t moved forward. But its important for your growth and personal development, to make sure you’re taking ownership of your part in it. Sometimes you’ll have to look in the mirror and ask yourself what you’re holding on to. I had to ask  myself what would happen if I let go? Finding the answers to those questions will reveal important things about your character.

Refocus on self-love and self-care 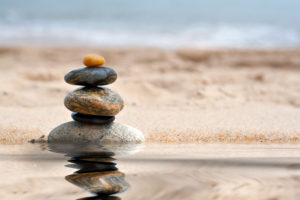 These days we smile more and argue less. Actually, in general, I smile more and argue less with everyone. I’ve taken some time to refocus my energy to self-love and self-care. As a single mother and an entrepreneur, focusing solely on “my kid and my career,” has caused some damage. Remember those insecurities I mentioned earlier? Well, I started working on a plan to identify the real source of those issues. The journey has been eye-opening and therapeutic. As I continue to grow and heal from my issues, it’s improved all of my relationships, including the one with my son. My overall outcome is to have healthy and balanced relationships moving forward!

I don’t have any judgments on how people deal with their relationships, as long as they’re not hurting anyone. Sometimes people will hold on to people or things, based on a need that they had in the past. That’s been my reality with Slim. He’s a great guy. He came into my life when my son was really young, and I was panicking about my new life as a single mom. He was a source of stability, and distraction from the pain I was experiencing from a previous relationship. Sitting with him and talking to him, I realized that we weren’t the same people that we once were.

He’s still a great guy! But I’m not as broken as I was when we first met. It was at this point that I knew I could give myself permission to change the definition of our situationship.  When I asked him what takeaways he got from our time together, he just had one… he enjoys spending time with me. Well, there you go. Today, we remain friends. Our situationship status has moved to friends without labels.

A small part of me wishes things could have been different with us. But most of all, I’m okay that they aren’t. Hey… No one knows what the future holds. 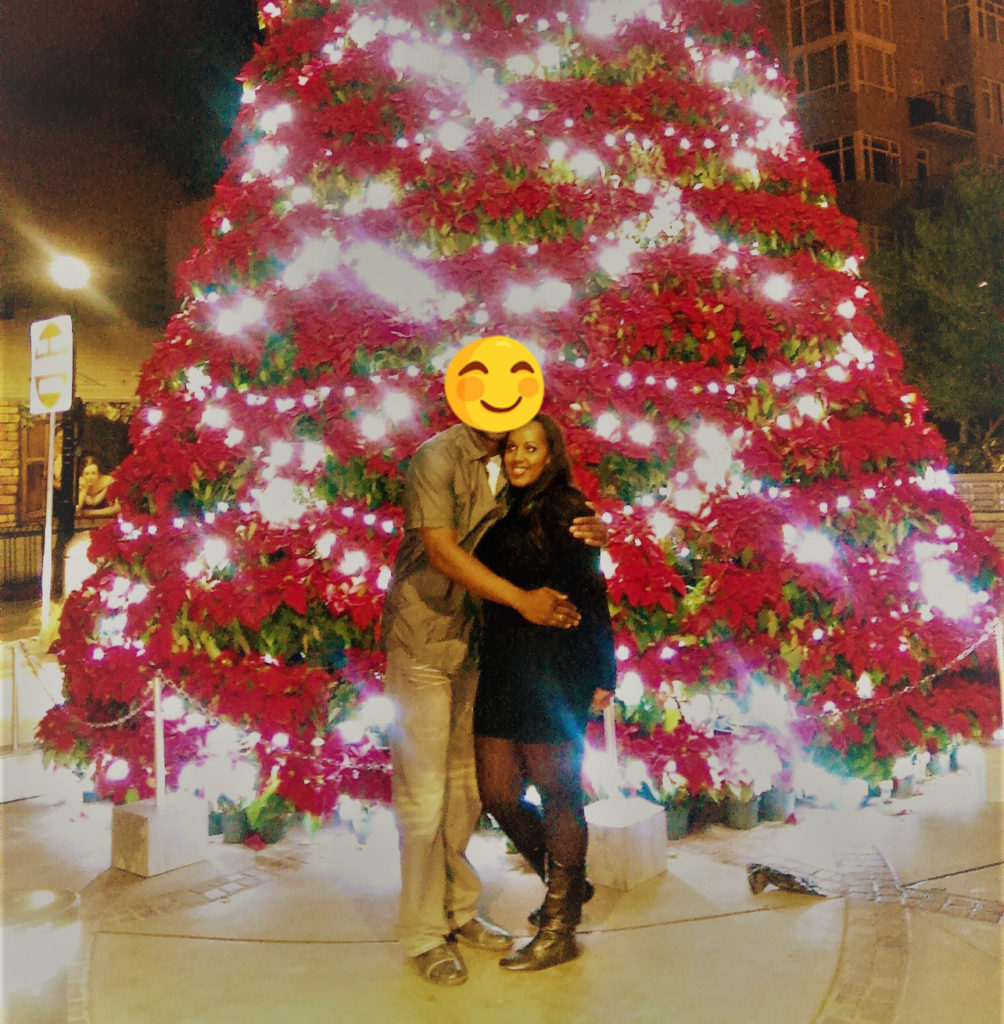 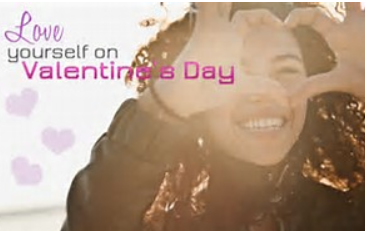 Love Yourself On Valentine’s Day

Hey Loves, I’m super excited because it’s warm enough for me to sit on the... 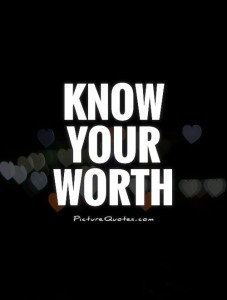 A Search for Self-Worth

Have you ever found yourself feeling alone in a room full of people? Or maybe... 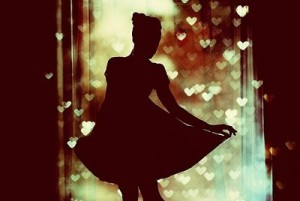 Hey YALL!!! Clearly, these 3 months of living in Atlanta have rubbed off on me....

Leave a reply Click here to cancel the reply 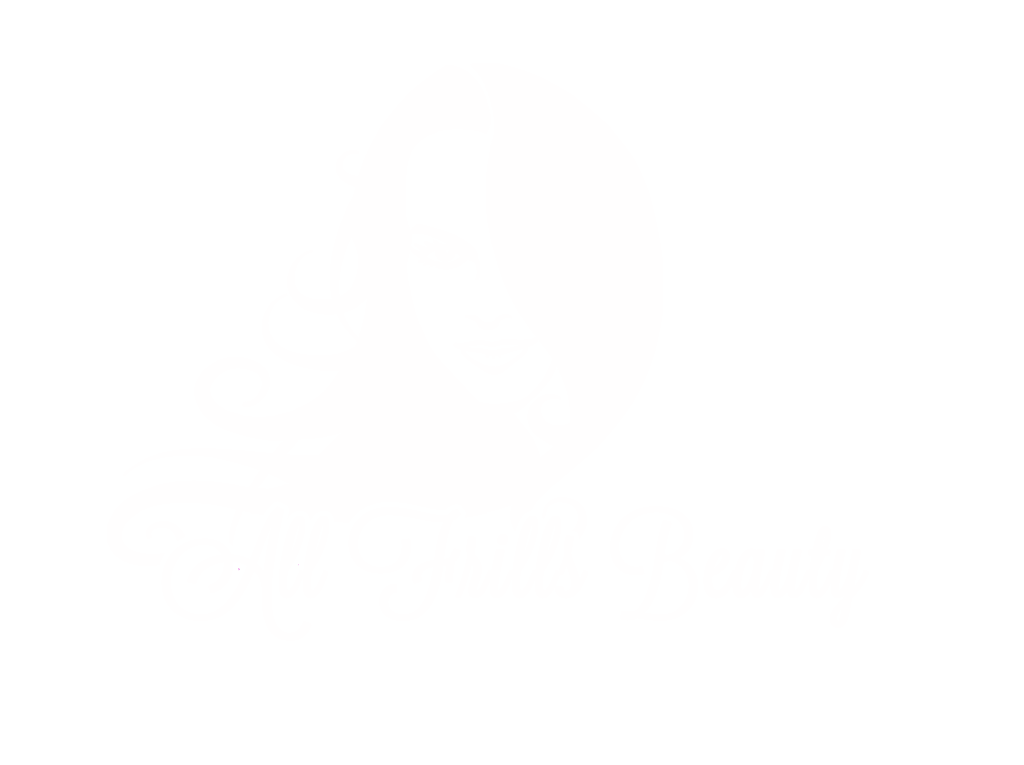